Did you know we have a podcast? Christopher & Kyle hosts a podcast for business leaders, so check out the Inspired Actions for Imperfect Humans Podcast. 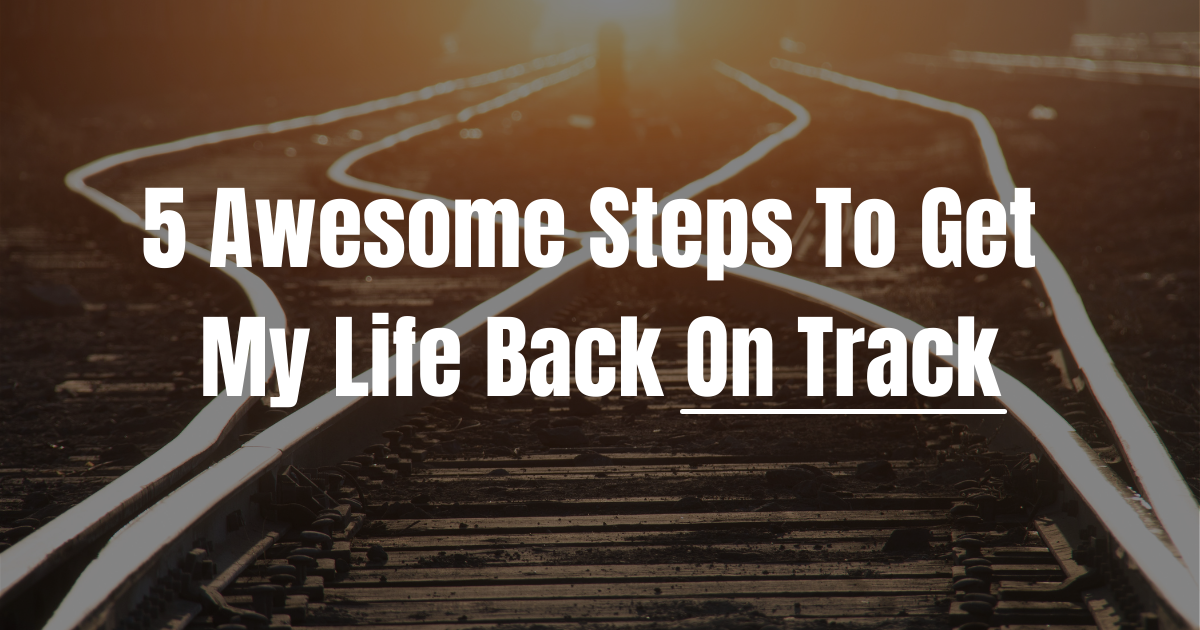 Sometimes life can throw us off the path that we expect to travel. It might be time to “Get My life Back On Track” with these 5 Awesome Steps. 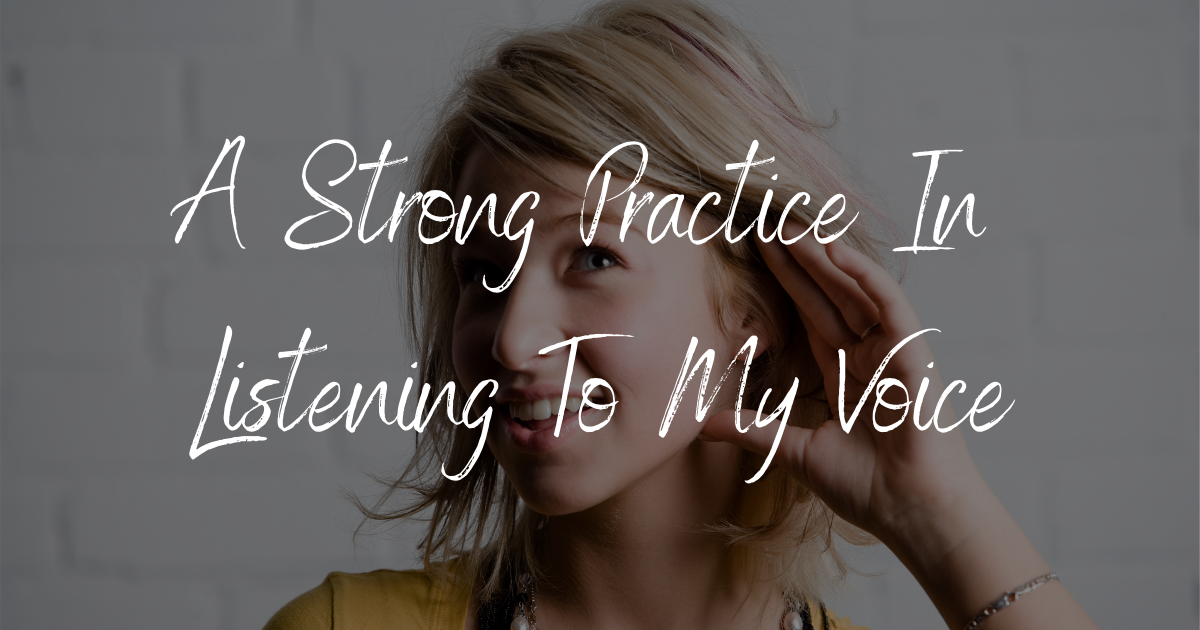 This article is about listening to my voice (or your voice). The following post was written by an anonymous client who wanted to remain anonymous 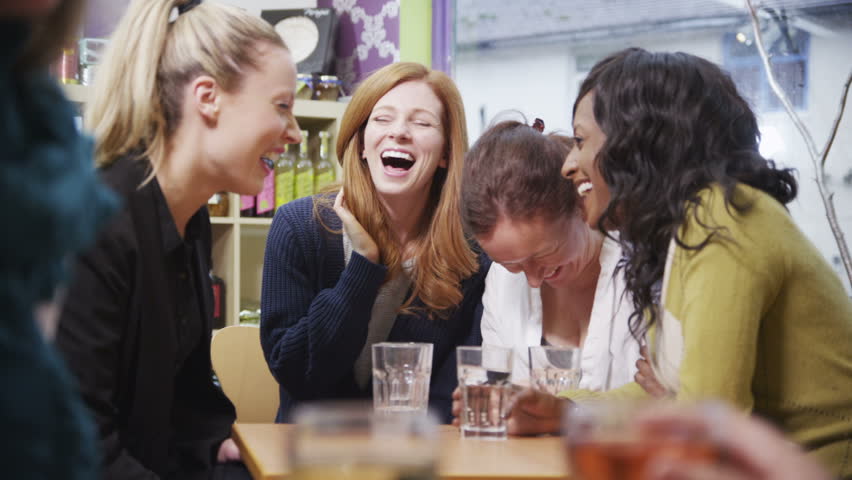 Happy New Year everyone! As we start off a New Year, I think most of us take the time to ponder and envision the things that are important to us.  Some call them resolutions, or goals, or plans – whatever resonates for you – but they are all about what and where we want to … Read more

When I was experiencing a most difficult time in my life, I was introduced to Reiki.  It was 15 years ago, and I was going through a divorce, my Mom was in the early stages of dementia and all of the challenges and heartbreak that goes with that, my brother was extremely ill with a … Read more

Do you experience bouts of worry, anxiety, overwhelm?  You are not alone!  And no doubt you have read or heard that Mindfulness and Meditation are wonderful ways to manage or overcome these “bouts”.  But sometimes that can be easier said than done.  It can feel like just one more thing to add to our mountainous … Read more

Joy, is a deeper and more calm experience. And cultivating it is one of the most important steps we can take toward creating fulfilling lives.

Ahhh – Spring is here!  As the gray and white of winter fades, new life is blooming all around us!  The birds are singing, the trees are budding, the streets are being cleaned….and the urge to purge in your home may be coming up for you! I have recently become an “empty-nester”. It has become … Read more

Recently I had a health scare involving my heart.  Much to my relief, with excellent care and lots of loving support, I am back on track But through and after this experience I’ve had much time to reflect and I’m keenly aware of my heart.  As a result, I’m taking much more tender care of … Read more

I was speaking to a friend recently who was planning to walk a Labyrinth in the UK.  Walking labyrinths is an ancient custom.  In them, you walk an intricate combination of paths or passages in which it is difficult to find one’s way, or to reach the exit. This piqued my interest and upon reading … Read more

“So here’s the story: After a lifetime of hand-copying ancient texts, an elderly monk became abbot of his monastery. Realizing that for centuries his order had been making copies of copies, he decided to examine some of the monastery’s original documents. Days later, the other monks found him in the cellar, weeping over a … Read more

Get life and leadership advice straight to your mailbox.

Find Us On Social

Check Out Our Podcast!!